The Wisdom Traditions and Mysteries

Although I take into consideration the wisdom traditions in most parts of the world, my particular expertise is in the so-called Western Wisdom Tradition. A better name for it might be the Central Wisdom Tradition, from the point of view that it is neither the Eastern Wisdom Tradition nor the native American Wisdom Tradition. It belongs especially to Europe, North Africa and the Middle East, wherein lie the landscapes and cultures in which it has developed over millennia of time.

This Central Wisdom Tradition comprises several major wisdom traditions, each one associated with its own landscape and culture. These can be summarised as the Ancient Egyptian, later known as the Hermetic and Alchemical tradition, the Magian or Zoroastrian tradition of Mesopotamia and Persia, the Hebraic or Cabalistic tradition, the Dionysian, Orphic, Pythagorean, Platonic and Neoplatonic traditions of Thracia, Greece and Rome, the Druidic and Arthurian traditions of Britain, the Celtic traditions of Ireland, Scotland and north-west Europe, the Norse traditions of Scandinavia, and the Esoteric Christian or Rosicrucian tradition. All of these are said to have their origins in Atlantis, derived from the great initiate, Enoch, the fabled king of Atlantis and first of humanity to attain to the highest initiation of all, that of the Messiah or Christ. 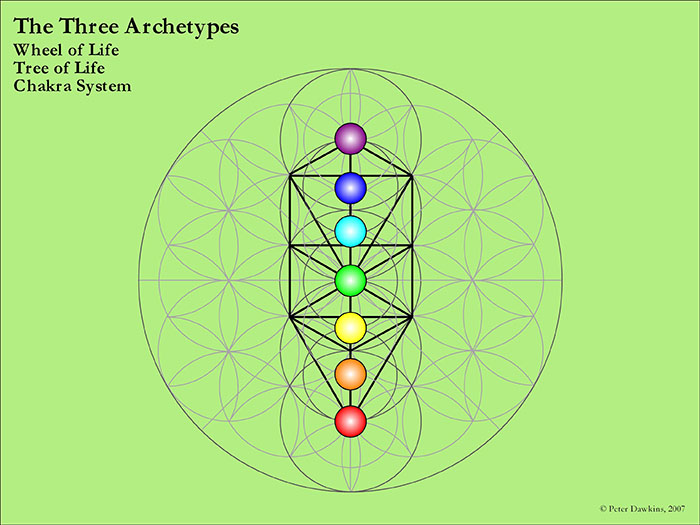 All these wisdom traditions have a basic wisdom in common, which comprises a working knowledge of the Three Great Archetypes of life and their manifestation in the soul world and world of nature. The schools of wisdom were known as mystery schools, for they primarily taught by means of the mysteries, supported by the academies.

The courses that I give and pilgrimages that I lead are specially designed to teach and provide practical working examples of these three Great Archetypes and their existence in the three Worlds of spirit, soul and body (nature). I follow the ancients in using both an academic and a mystery approach to these things.

The events are designed not only for educational purposes but also to be an act of service or healing to the planet. Teaching and healing always go hand in hand. Moreover, as a teacher myself, I am always learning, for that is the way life seems to work. Every new event, therefore, is a new creative and educational experience, both challenging and thrilling.