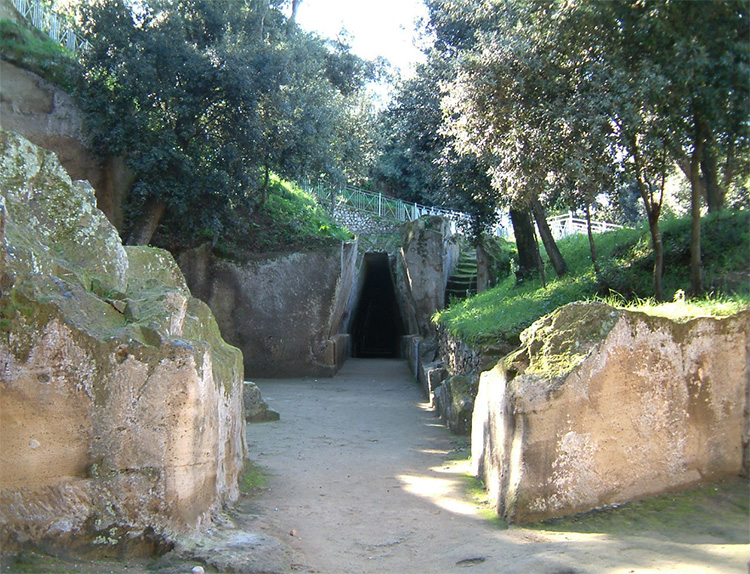 The word mystery is derived from the Greek word mysteria, which refers to a play in which the truths of life are both hidden and revealed. The idea of such a mystery is to give the student a direct apprehension of truth by experiencing it by means of the play, rather than just academic knowledge. Academic knowledge, learnt in the academies, was preparatory to and augmented the knowledge gained by experience in the mystery school. The two (academies and mystery schools) went hand in hand with each other.

In a mystery school the student entered into the mystery and thus became an initiate (from in-itio, 'to enter in'). But this entering into the mystery was done by degrees, a step (or degree) at a time.

The first degree was that of purification. The initiates of this degree were referred to as catharoi ('purified'), from which the word catharsis is derived, as also the name of the Cathars of France.

The third degree was that of the epopteia. Initiates of this degree were known as the epoptes, from which our word epopt ('seer') is derived. They were the ones who perceived, understood and knew, by experience, the inner truths of the mystery.

I have given this brief account using the terms of the Greek mystery schools, the most famous of which was at Eleusis and Athens (the two sites linked together as one). But the mystery schools of other cultures, some more ancient than the Greek, all followed a similar plan and degree system. A second famous Greek mystery school was established at Delphi, on the slopes of Mount Parnassus, and a third at Cumae (near what is now Naples). Cumae was later used by the Romans.

The Greek mysteries were derived from the Orphic, and the centre of the Orphic mysteries was in the Rhodope and Rila mountains of Thracia (now Bulgaria). They in turn were based on the much more ancient Dionysian mysteries of Thracia, refined or reformed by Orpheus as a result of his contact with Egypt. The Egyptian mysteries had four main centres and several subsidiary ones, spread along the river Nile. The Mesopotamian mysteries were founded about the same time as the Egyptian, and both claimed they were derived from Atlantis. The Druids also had their mystery schools, spread throughout Gaul (France), Britain, Ireland and Scotland, as also did other cultures.

All the mystery schools had in common the degree system, education and training via the mystery, a suitable location in the landscape in which the mystery was enacted, and an oracle. In the mystery it was understood that man, nature and the spiritual world are inseparable, and that all three are involved in enacting a story.

In other words, as Shakespeare said, we are all actors on the stage of the world. The question is whether we are conscious of it or not, and whether we are good actors or not. If the answer is yes, then ultimately we can learn to co-author the play. Such is the mystery.

The Shakespeare plays have a basis in the Mystery tradition and, with due preparation, can be experienced in a mystical way.

Pilgrimage in the landscape can also take us into a mystery, so that we find that we are consciously guided and taught as we play our part on the stage of the world. Through this we may become both a mystic and a seer, and maybe more.