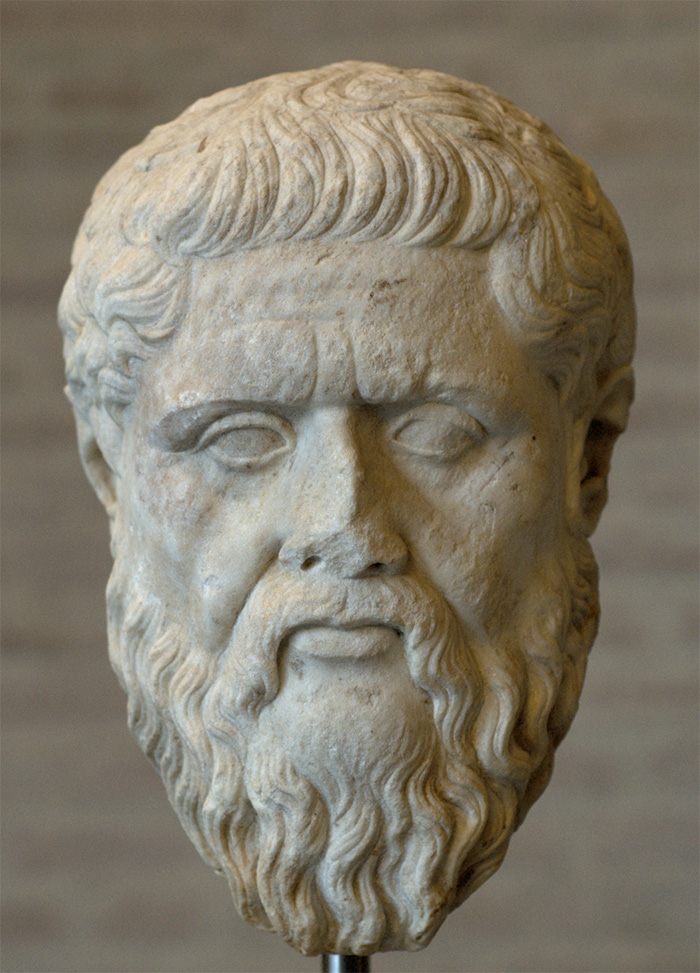 The name academy is derived from Plato's Academy that he founded in the suburbs of Athens, c.387 BC, which itself derived its name from the land upon which it was established. This land was a large walled garden and grove of olive and plane trees that had been given to the citizens of Athens by the hero Academos for a public garden and gymnasium. Plato's Academy was established in a small garden within this area, bought for him by his friends, and the great philosopher presided over it until his death in 347 BC. His successors carried on the Academy, which became very famous, and it remained in use until 86 BC, when the Roman dictator Lucius Cornelius Sulla laid siege to Athens, conquering the city, destroying much and laying waste the Academy. (However, Platonism carried on and eventually a succession of new (Neoplatonic) academies were formed elsewhere.)

The Academy was one of the many philosophical schools that flourished in classical times, each under the leadership of a renowned and venerated teacher. The essence of philosophy, which its name declares (i.e. from Greek philos, 'love,' and sophía, 'wisdom'), is the love of wisdom: hence a philosopher is a lover of wisdom.

The word was first coined by Pythagoras two centuries earlier, who observed that there were basically three classes of people everywhere: (1) the vast majority whose main object is to gain as many material goods as possible, (2) those whose main goal is to achieve fame, and (3) those who do not care much for wealth or fame but who desire to gain an understanding of the drama of life.

The choice of this word, philosophy, is not as simplistic as it might sound. Pythagoras was an initiate of the Orphic Mysteries, which taught that the supreme Being is Love, and that, as a result, all creation is essentially an act of love, all forms of life are expressions of that love, and the role of human souls in particular is to discover, see and know that love.

What we can discover of that love is the truth, and this truth is the divine wisdom that creates and sustains all. To discover such love, we ourselves have to be lovers. That which we can discover or see is the face of truth, represented by Sophia. The other aspect of truth, which we cannot see as such, except via Sophia, is signified by Logos.

However, divine Love, in its wisdom, created and continues to create all that exists; thus what there is to know about love is vast, complex and existing in many forms, on many levels and with many facets. Philosophy, therefore, is all-embracing, searching out truths at the material level and right up to the highest metaphysical or spiritual level.

For this reason there have been many schools of philosophy and philosophical thought, ranging from the spiritual and theistic to the agnostic and materialistic. Pythagoras' school was of the former, as was Plato's, and so the study of form (i.e. archetype) and number (i.e. abstract divine principle) was of prime concern, as also were morals. The so-called liberal arts and sciences, associated with the Muses, were another important part of the agenda.

In Greece the philosophical schools or academies constituted the second level of what was basically a three-tiered society, echoing the observation such as that made by Plato, that mankind has three main levels of development, rising from brutish man to intellectual man to intuitive or spiritual man. The first is more concerned with his belly, the second with his head, and the third with his heart, the seat of love.

The important truth that the Greeks (and other societies) recognised is that all three levels are important and none can be ignored or left out. For man is a three-fold being, echoing the Holy Trinity, and needs all three. We cannot, for instance, live without a belly, or without a head, or without a heart. But in terms of consciousness, we wake up to their values one at a time. Moreover, the higher level can control the lower. However, it is not until we have reached the third level that we can truly begin to purify, refine and perfect the other two.

The law (or laws) governing this three-fold expression of truth in human evolution and society are, as spiritual archetypes, mathematical—that is to say, they are numerical, geometric and proportional forms of energy, which energy is love. It is number, geometry and proportion that underlie all forms and expressions of life, and which determine such things as qualities and consciousness.

As far as is understood, the primary spiritual archetypes are the Three Great Archetypes. Knowledge about these three can be found in all true wisdom schools and religions, although not always taught in the latter.